On January 12, 1969, the LP "Led Zeppelin" was released while the band was on tour. The run of live shows began in 1968 when the band was still being billed as The New Yardbirds. According to critic Steve Erlewine, the album's memorable guitar riffs, lumbering rhythms, psychedelic blues, groovy, bluesy shuffles and hints of English folk music made it "a significant turning point in the evolution of hard rock and heavy metal. 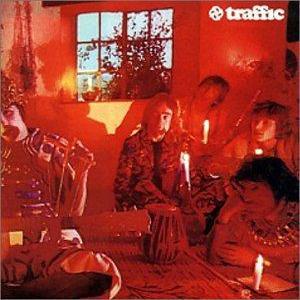 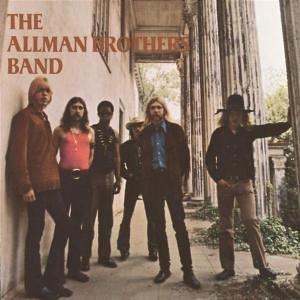 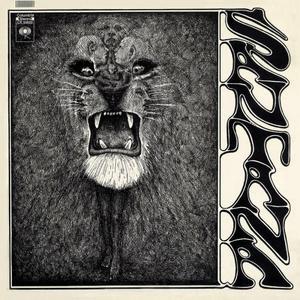 Debut cuts from rock's greatest acts born in the sixties: Cream, the Doors, the Band, and Zeppelin

Classic Rock Guitar Heroes
The sound of the six-string gods!

Six Degrees of Eric Clapton
Music from Clapton, his bandmates, and those with whom he's shared the stage...

You'll hear a mix of music from both channels!
Blend inNo thanks
You can blend together multiple channels on AccuRadio. Simply choose any other channel on AccuRadio and its music will be added to this one! Want to get started? (Registration required.)
Yes! Let's blendNo thanks
Ban songBan artistNo thanks
Would you like to give a custom name to this blend?

We don't want to play to an empty room.